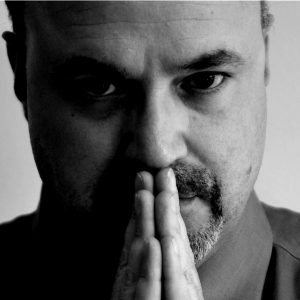 “Find the good and praise it.” Alex Haley

You have no idea the impact you can have on someone’s life with a few simple words of praise. At a recent seminar, John, the speaker, was sharing what happened many years before when he and his family bought a restaurant.  While finalizing the details of the transaction, the previous owners shared that they needed to fire “Angela.”  She was late all the time, was unkempt, and didn’t deal well with the customers.  She was now THEIR problem.

On the first day, John called Angela into his office.  She approached hesitantly, obviously fearing the worst from her new boss.  John said, “Angela, we had quite a conversation about you yesterday.  The previous owners told us that you were the “go-to” person for everything having to do with this business.  You know how to make it run smoothly and they said we can count on your to make this a successful transition.”

Angela lit up.  No one had ever spoken to her like that.  Do you know what happened next?  She started coming to work early.  She started dressing better, wearing makeup, and smiling.  Over the course of the next couple months, she was promoted to Assistant Manager, and later to manager.  Because John believed in her, she enjoyed a successful career at his establishment. As she progressed in her career, she could always count on John to give her a glowing reference.

A few simple words of praise and belief in a person is all it takes.  Whom do you need to acknowledge today?  Take a minute today and let him or her know that you believe in them.

PS – According to Mother Teresa, “We are more starved for appreciation than we are for bread.” Make it a point to praise someone today.

PSS – When you get into the habit of thanking yourself first, it’s easier to appreciate others.  “Thank You Notes: Your 30 Days of Gratitude Workbook” can help.