Mess Up? Make it Right to Increase Employee Engagement 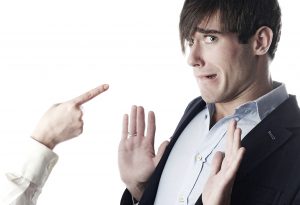 Do the right thing. It will gratify some people and astonish the rest. Mark Twain

An audience member shared that she was in a meeting where she was berated by the rest of her team for dropping the ball on the part of a project she was responsible for completing.

During a break, her supervisor pulled her aside and let her know that HE did not send her the documentation she needed. He not only apologized, but he took ownership of his mistake in front of the whole group when the meeting went back into session.

Did he diminish his stature with this employee and the rest of the team? NO! He elevated it. He built a level of trust and accountability and led by example as to what to do in this kind of situation.